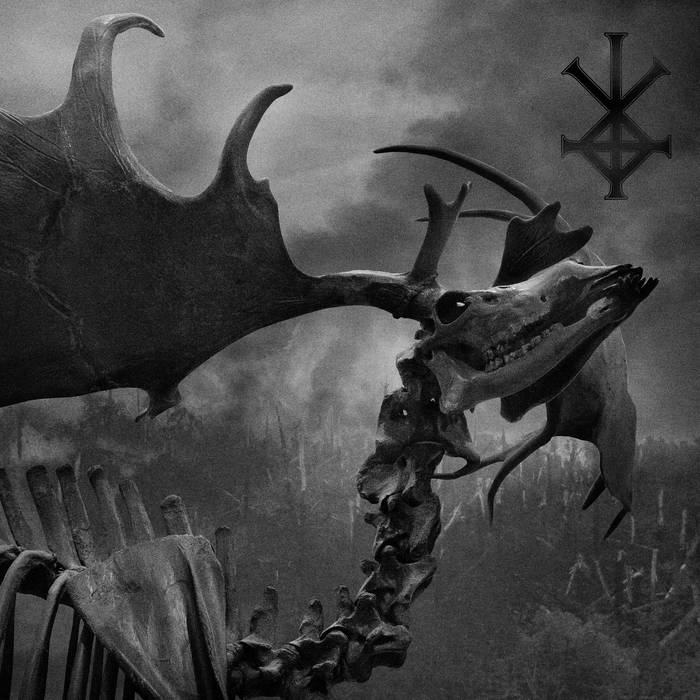 The Will to Power

Eli Outre improved on every aspect that I hoped they would. Be warned, This is darker and a more sinister monster than Ghost Chants and not for the faint of heart. Favorite track: Hollow Earth.

Ippocalyptica Ghost Chants was one of the most remarkable black metal debuts of the past five years with some incredible songs, but the Deathspell Omega influence was quite strong and Outre seemed to lack its own vision. Hollow Earth is superior to Ghost Chants in every way, with Outre establishing its own voice and issuing a declaration of war to all black metal artists. This album is significantly more aggressive than the debut with more creative songwriting and is, to this listener’s ears, more technically accomplished as well. The vocals are not as varied as they were on Ghost Chants, but this is not even a criticism as they still work really well within the context of this more intense album. I had difficulty picking a favourite song here because they all rip. Buy or die! Favorite track: Let the earth be silent.

Like a sledgehammer in the dark, OUTRE delivered a vicious blow to the unsuspecting in 2015 with their relentless and punishing debut record, “Ghost Chants”.

As the sun begins to set on 2018, smoldering fires reignite, old wounds open anew, and OUTRE return with their sophomore effort, “Hollow Earth”. Pushing the envelope on an already polished and tight sound, “Hollow Earth” sees the band continue to refine their craft, effortlessly weaving blasting black metal dissonance with guttural, down tuned death metal savagery and sludge-like grooves. Ghostly synths and ethereal clean vocals spiral into this blackened vortex, lending their distant cries to a haunting and cavernous atmosphere.

A blade to the heart of all things beautiful, “Hollow Earth” brooks no illusions of hope, and is nothing less than a writhing and hideous abomination of a record.

Recorded, mixed and mastered in 2018 at Impressive Art Studio by Przemyslaw Nowak.

Cover art and layout by MentalPorn.

Founded 2003 in Paris, Debemur Morti Productions is a renowned independent record label with an impressively diverse catalogue of over 170 releases to date.
Initially a primary champion of underground Black Metal, over time the label has branched out to explore all facets of extreme music, maintaining a
coherent vision where exceptional physical products align with first-rate
musical content. ... more

Bandcamp Daily  your guide to the world of Bandcamp

MF DOOM is given his flowers, plus appearances from MC Jada Imani and Stanley Ipkuss